Brian and I have been married now for… a while. I always say we’ve been married for about ten years or so. Brian tells me it’s 16 because math wins, but to me, ten is a nice, round number that sticks with you.

You get the idea.

This year, our wedding anniversary landed on the world’s hottest day because I am a teacher, and so we had to get married (16 years ago) in July. As all teachers do. And we celebrated it by me doing standup where I roasted Brian for my entire set, and he affably laughed throughout.

Here’s a wedding day picture (from 16 years ago). Brian was totally sunburnt because he went golfing the day prior with his friends while I was running around like crazy trying to make sure we had a wedding. As is the way.

Also I am really fixated on the ceiling?

Initially, for my stand up routine, I had written up a 20 minute set about Steve, the amazing recovery cat. Steve was always a solid source of material as he was a really, really solid cat. Literally. But, you know, Steve is happily lying in the sun somewhere up in heaven and don’t you dare email me about my theology. Cats go to heaven.

Or at least Steve did because he was divine.

Ok, I’ll stop with the puns about Biggie Meows. I really loved that cat though. You know that.

As it is Labor Day weekend, I have spent a large part of it laboring on our house (Laundry. Why is there so much laundry) and trying not to resent the family for it. I work from home which means I try to write and then do laundry in between. But this morning? I actually just made a long list of chores for the boys and left the house. I am currently sipping cold brew and, as always, working on the BIG BOOK PROPOSAL which I swear is almost done.

But the best thing? I gave the husband a kiss and had this conversation:

Me: The boys have a list. Can you make sure they get it done? And by done, like… they do it properly? I’m pretty sure Blonde’s version of mopping the kitchen doesn’t even involve water. Maybe he just hopes it clean, like a mop fairy. *claps hands a la Tinkerbell*

He might not be very adept at his Disney metaphors but he is supportive. I make very little cashola in the writing field, folks. I have, like, 7 followers. My “platform” is wobbly and I post funny things on the Tiktoks because they make ME laugh. So, in sum: I am not a big money-maker. Thankfully, I’m pretty sure this was not why Brian married me. As I was a high school English teacher when we met, Brian knew I wasn’t going to be raking in the dough.

But… sometimes this bothers me.

I don’t… contribute, you know? Or, at least I allow the bitchy accountant in my head to try to convince me of this, occasionally.

And then I remember that I am a mom and I contribute a whole heck of a lot to our family, to our lives, and I know that. I KNOW that. But it just is so very nice to have a supportive partner who says things like, “Sure. You go write” no matter what. He has told me that I am talented and funny and once when he was reading one of my articles he even chuckled under his breath which was the biggest compliment ever. If you are a writer, you know the total joy of hearing someone chuckle while they read your stuff. Unless, of course, you write just totally serious or sad stuff. I don’t know what to tell you then.

But I’m a funny lady and I write funny stuff. That chuckle kept me going for days. And I have used the word “stuff” way too many times here. #pulitzer.

BTW: Here is Brian dressed as Joseph-with-glasses for our Christmas church pageant thing. They asked him to be Joseph because he has a beard. But, when I think Joseph, I think Brian. He’s very spiritual.

I guess what I’m trying to say is that may you have a such a person in your life.

We all deserve a Brian. 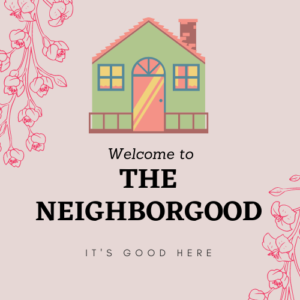 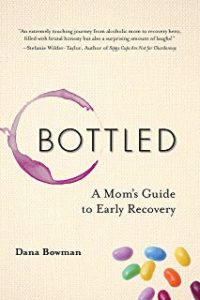 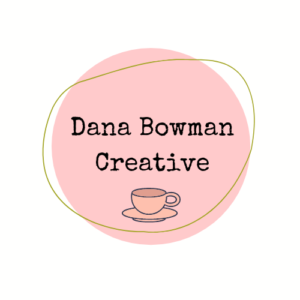